Getou doctor in the mountain, Ethiopia

GETOU, DOCTOR IN THE MOUNTAIN

Getou grew up in northern Ethiopia in the heart of the Simien Mountains, far from hospitals and doctors. As a child, the only way to see a doctor was to walk three days to the small town of Debark where a clinic provides basic healthcare.

Getou did well in school, he was one of the best in his class. After long discussions, his family decided to pay him the studies of his dream to become a nurse. After 4 years of study at the University of Gondar, Getou stays in this city and practice  his job as a nurse in the hospital.

It was only a few years later that he saw on the bulletin board a job offer proposed by the new NGO SMMMS (Simien Mountain Mobile Medical Clinic) who is looking for a mobile nurse with the village where he grew up as a base. Enthusiastic at the sight of this announcement, he got the job and becomes the first medical reference not only in his village but on all the plateau.

His dream becomes reality, with his mule and the mule driver who drives, he goes to 28 villages, he meets children and adults, talks about hygiene and prevention. He also takes the role of a doctor and carries out consultations: Getou advises, Getou prescribes medication or in the most serious cases he recommends for the patient to go to the hospital.

+ photographs of Getou doctor in the mountain 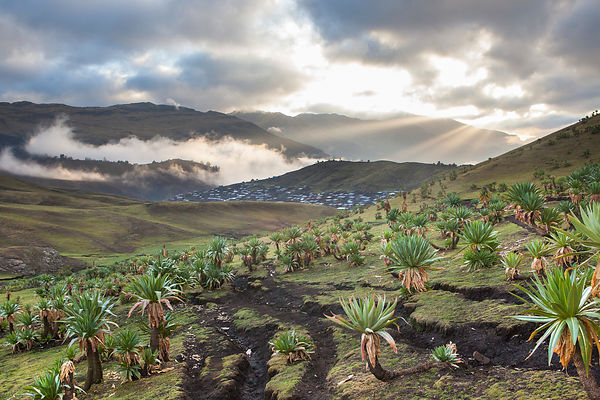 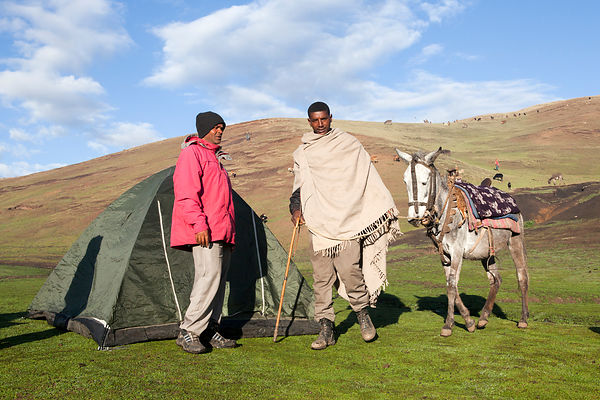 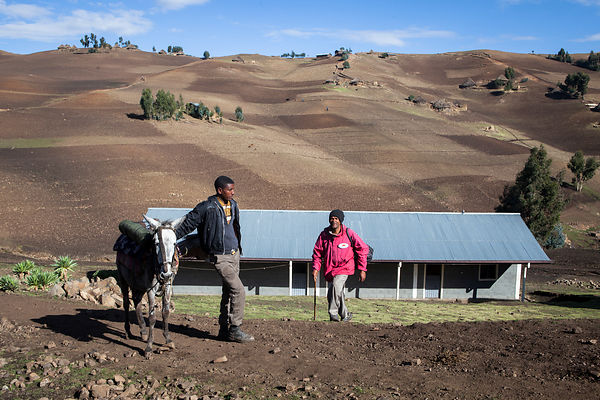 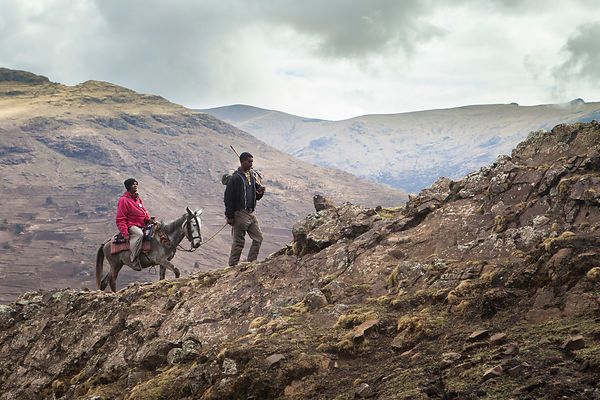 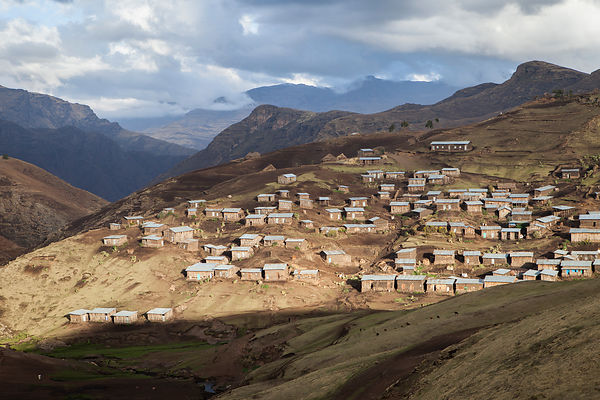 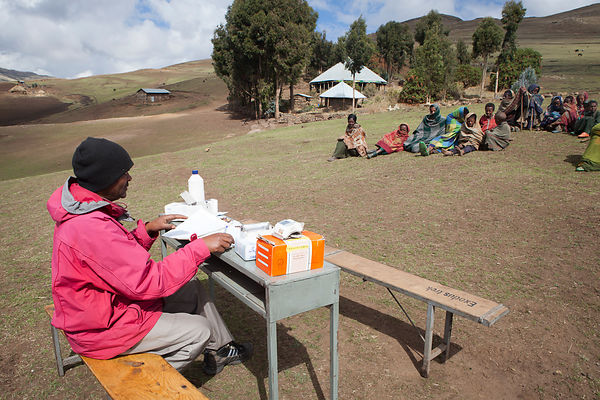 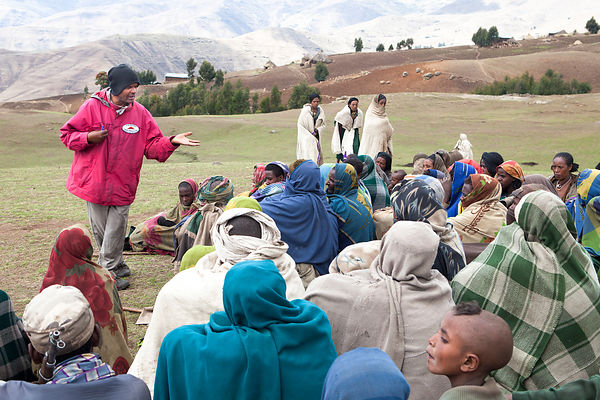 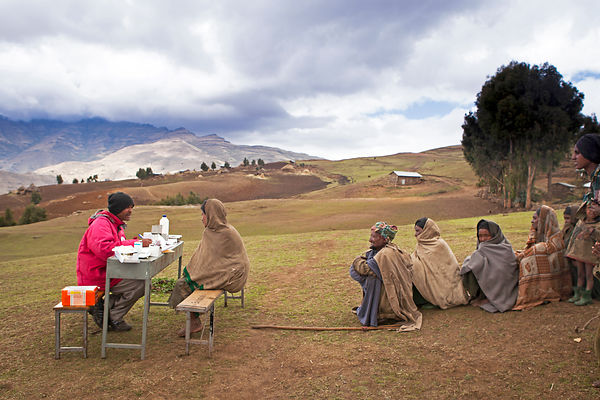 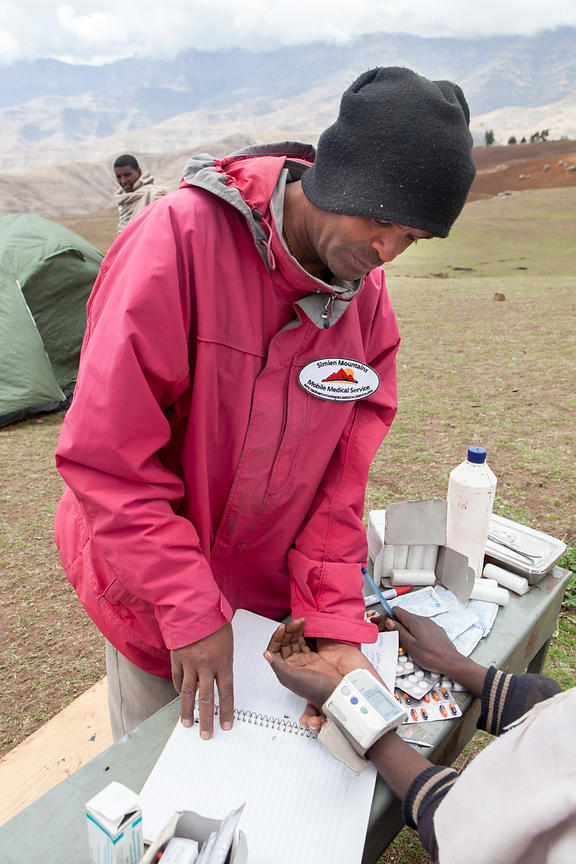 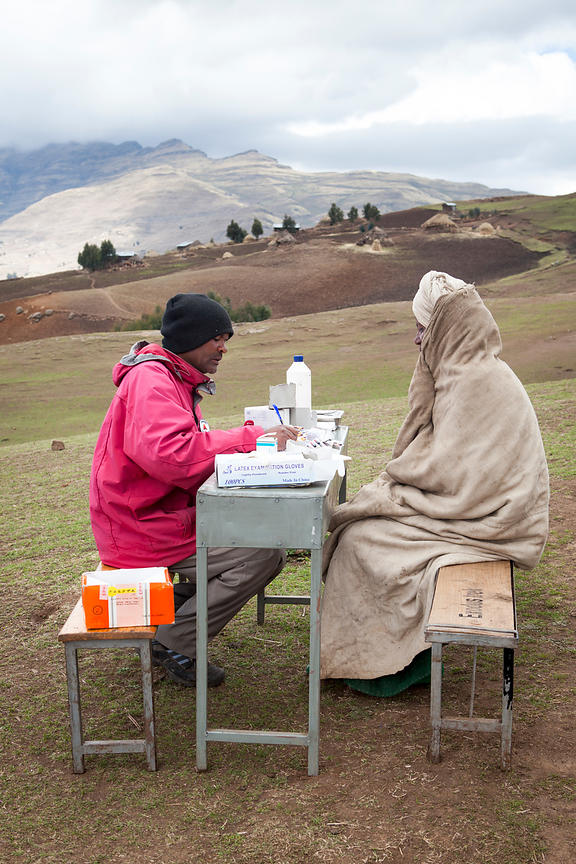 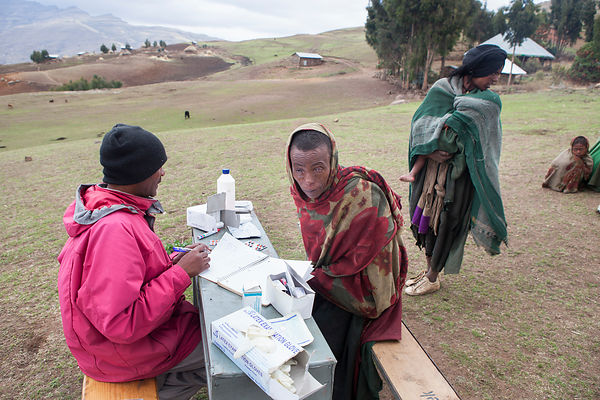 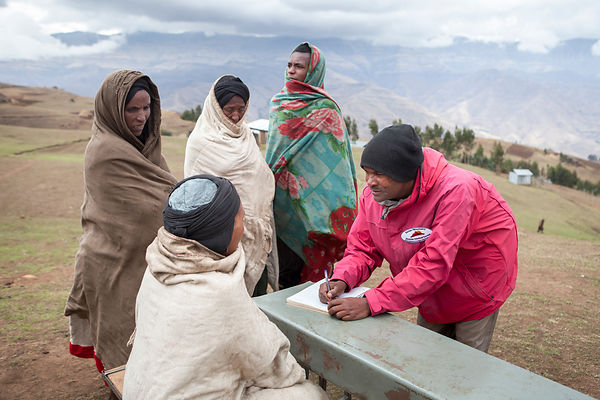 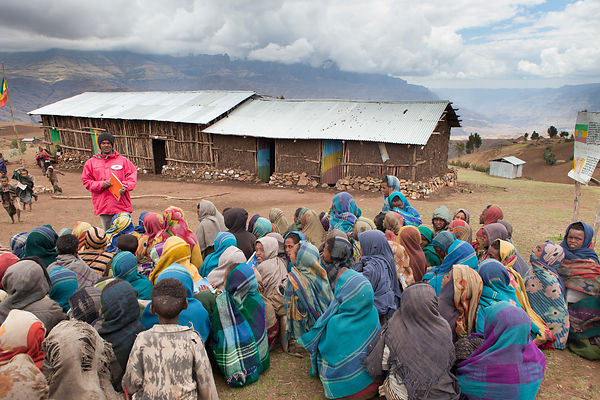 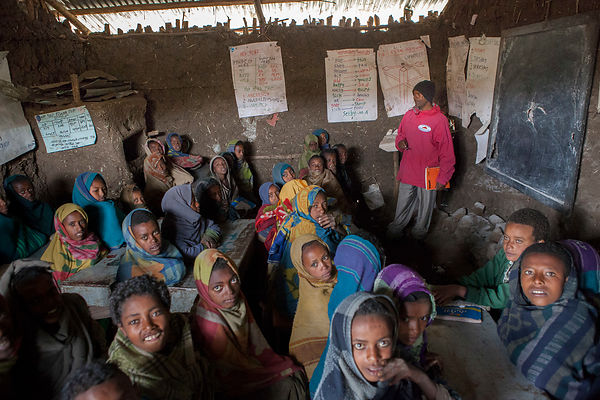 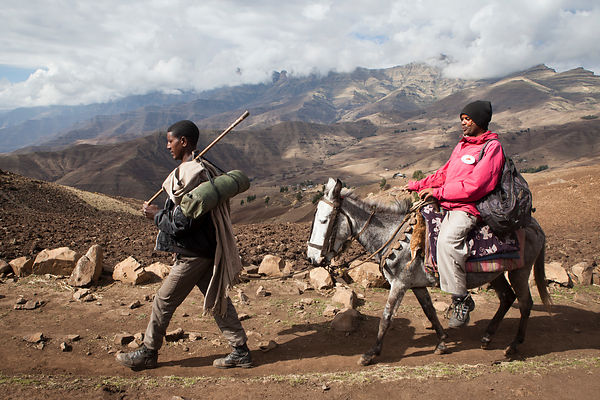 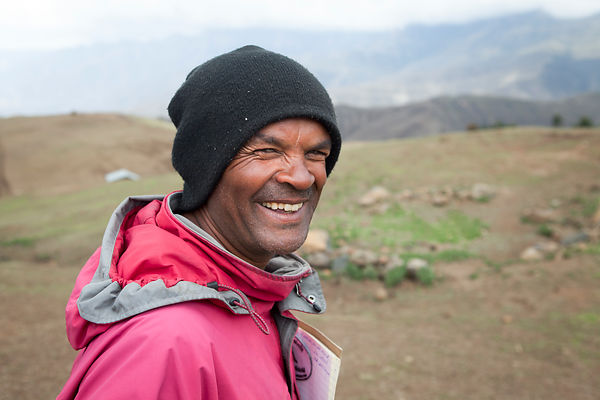